By Priti Singh Raghuvanshi - November 19, 2016
No doubt this phenomenal excellence of Indian history is one the 7 wonders of the world. Many time you have heard of stories about Taj Mahal so while writing this article I was a bit confused that what new I should quote in this blog. Even after staying in Agra for more 2 years and visiting this place more than 5 times I have only noticed the thing I have already heard so many times. So I have decided to revisit it again not as the same way I have done it before. The experience and excitement of traversing this place had got double after knowing these astonishing facts. 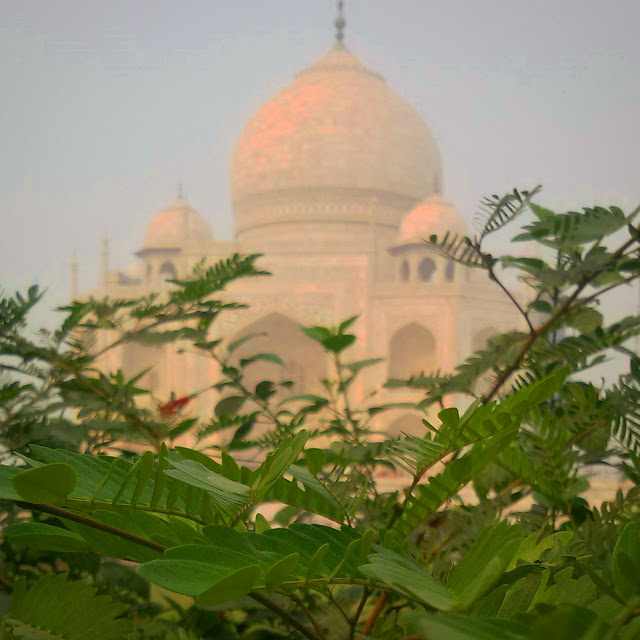 The real name of the Shah Jahan was Khurram Sahib-ud-din Muhammad and Mumtaz Mahal's was Arjumand Banu Begum. She was the third wife of Shah Jahan but the relation was unique with her. But it has lasted for 19 years and she was passed away while the birth of the 14th child. 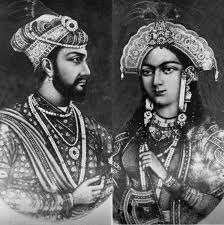 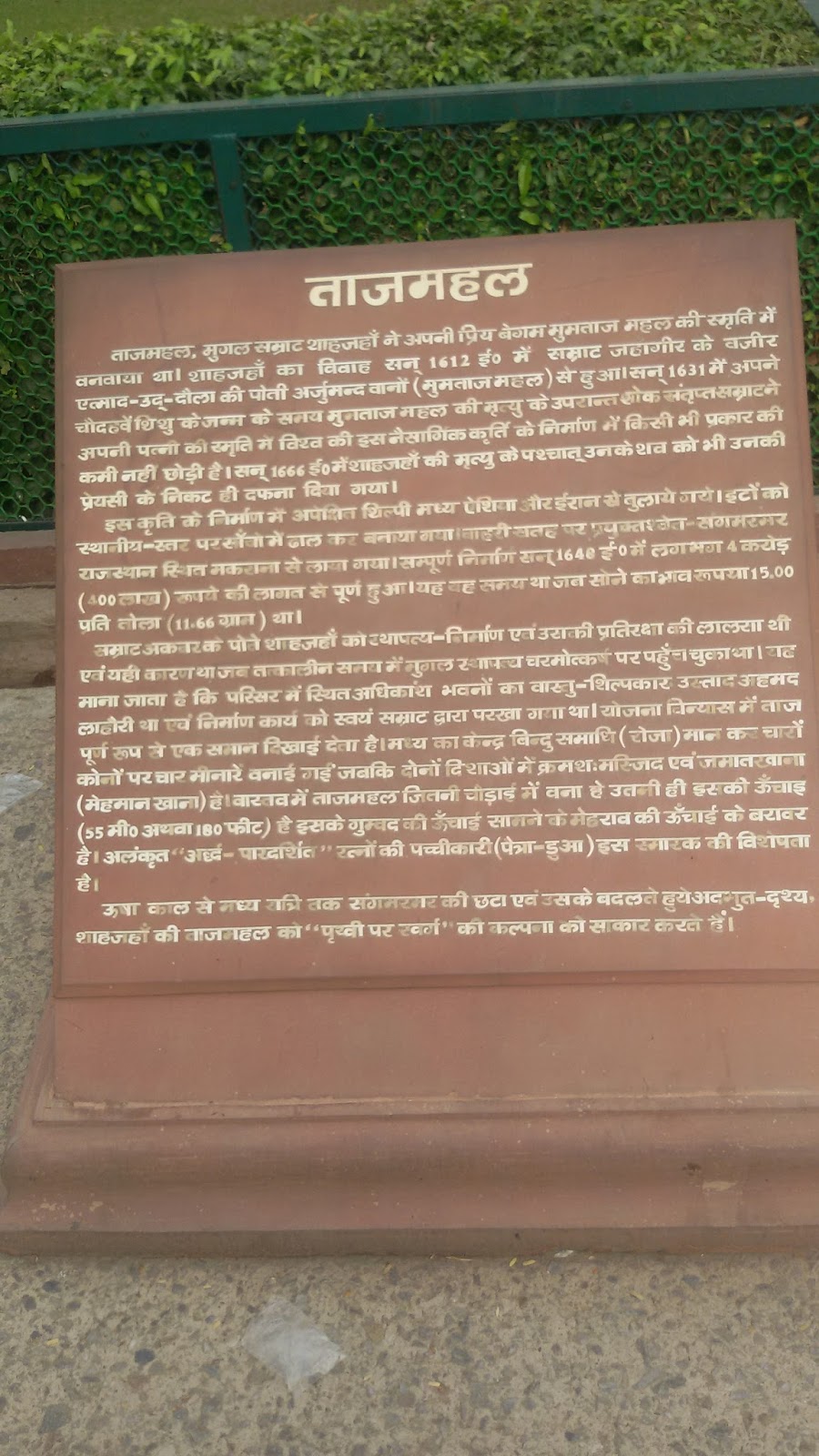 Anyone will get surprised to know about this fact that Taj Mahal is taller than Qutub Minar.The height of Qutub Minar is 72.2 meters and  height of Taj mahal is 73 meters. 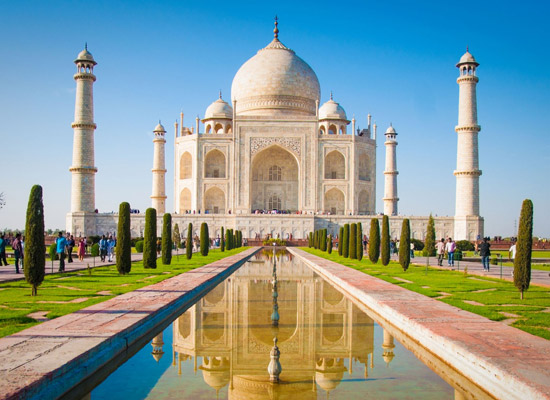 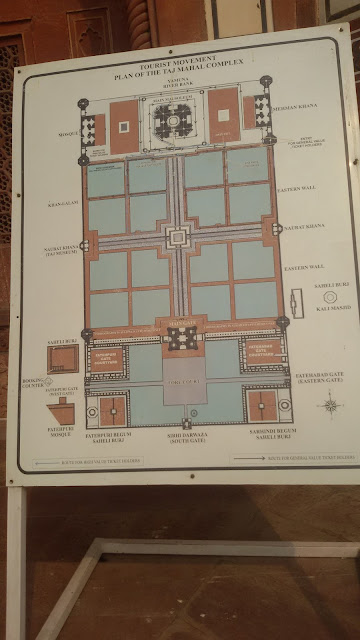 Ustad Lahauri was  the architect of this beautiful symmetrical creation has also led the team of the architect of Red Fort. The most recognised feature of the Mausoleum is the  white or onion dome which is approx 35 meters (115 feet) high and surrounded by other 4 domes. The four pillars or Minarets on the all four side of taj mahal are tilted towards outside so that in the case of earthquake it fall towards outside and will not damage the main dome. 28 types of precious and semi-precious stone were used for inlaying the work which was collected  and sourced from Sri Lanka ,Tibet and in many places in India also.All the precious stone was ripped off during the freedom war of India by British. 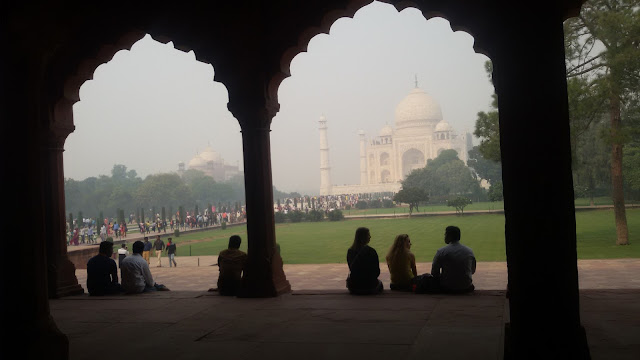 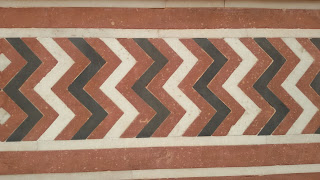 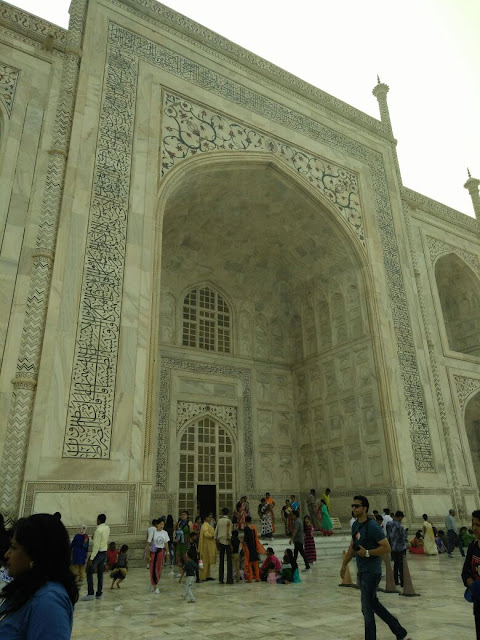 There are more the 2-4 million visitors annually with more than 200,000 from overseas but it is known by very fewer people that it changes colour with reflections of the beams of sunlight and moonlight. In the morning sunlight, it looks pinkish and in the moonlight, it looks milky white. It resembled and symbolic to the changing  moods of Empress  Mumtaz Mahal. 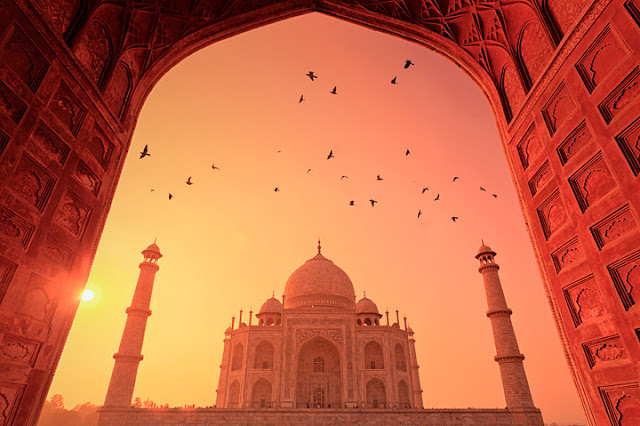 The calligraphy has consisted of verses and passages of the holy book of Quran and done by laying jasper in white marble panels. 99 names of Allah is written interior and exterior wall in the breathtaking calligraphy. 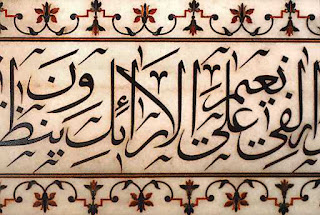 Protection during War and Emergency

As Taj Mahal is the most precious and prized monument possessed by India so it was very important to safeguard. During second world war,  it was covered with a huge scaffold so that it look green stockpile of bamboo to the attacker. Even after 9/11, it was covered  green cloth  to camouflage it.