By Priti Singh Raghuvanshi - January 05, 2017
Happy new year to everyone and all the best for making new and quite impossible resolutions like every year. I know many of you will have started thinking about the resolution, like this year I won't lie or I will try to be truthful maximum times to the people. But do you think is it a possible thing to do? maybe yes or maybe not. There are situations at times when you can't help yourself lying to another person and the fun fact is 62% of people tell average 2-3 lies in every minute and 91% of people lie regularly both at home and at work. Who knows we are also one of them.

"The biggest lie ever- I have read and agree to the terms." 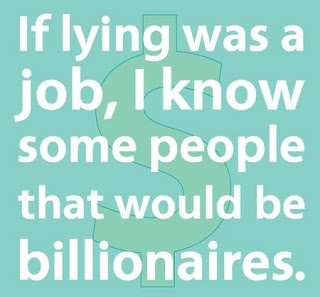 In 1877, Charles Darwin suggested that children as young as thirty months are capable of lying and children are more likely to lie if they see their parents doing it and getting away with it. Our ability to speak has increased our capacity of communication and therefore, lying as well. Ironically, people don't have the courage to say the truth but they actually have enough courage to lie. Lies are typically motivated by a desire to get other people to either do something or not to do something. Sometimes we do to save to save face, to smooth out social situations, to make people feel better and to make our life easier etc. We as human find joy and entertainment in lying. Over television in the media, on phone conversations, on social networking website and TV drama series like revenge and scandals.
More than 82% of lies goes undetected. 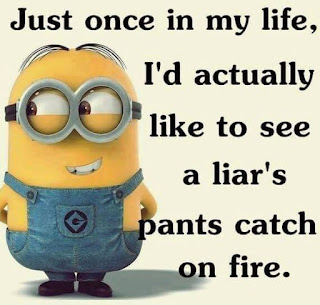 "You may tell the greatest lies and wear a brilliant disguise, but you can't escape the eyes of the one who sees right through you"

Some science studies show that lying takes greatest mental effort than telling the truth. A person who is lying has to keep in mind at the same time the lie- that has to say, and the truth -in order to hide it. As a result, we use simple sentences and find it more difficult to cope with the mental task. Politicians aren't the only one who lies, of course, they are just the ones who are best at doing it with a straight face. People are worse at faking emotions like sadness, disgust and fear than positive one emotional like happiness 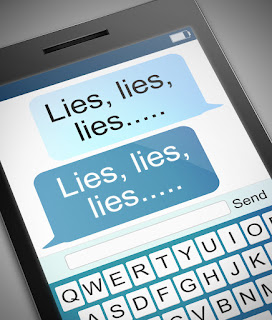 People are almost as bad at detecting lies as they are at lying and some people are an awful liar. The big problem with lying is that it becomes an addiction. It provides comfort and becomes a fallback mechanism to use and like any other compulsion, the first step is admitting that you have a problem.When you get away with a lie it often drives you to continue your deception and in the process, we injure the relationship, hurt others, lose our peace. It is the sick and tragic cycle that doesn't ever have a happy ending. 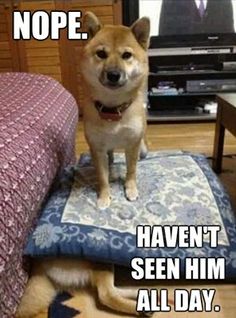 As with most addiction, quitting lying is essential to your well-being. So, all the best for people with this resolution and hope this year you can cope up with the compulsive lying habit.
Happy new year again and don't forget to share your views.